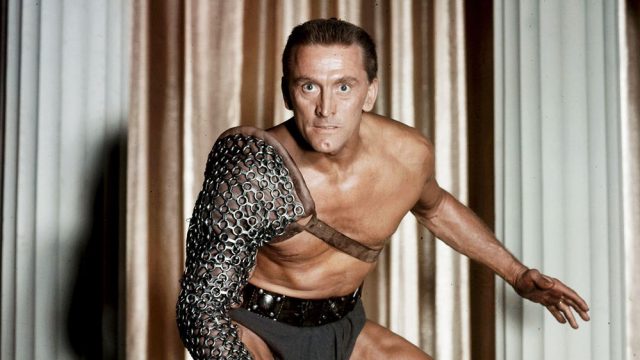 Breaking News: Kirk Douglas the father of Michael Douglas has died at age 103. His real name was Issur Danielovitch and was most famous for his role in the 1960 movie, Spartacus. The scene from the movie where he says “I am Spartacus” has become so iconic it has entered the pop culture lexicon. 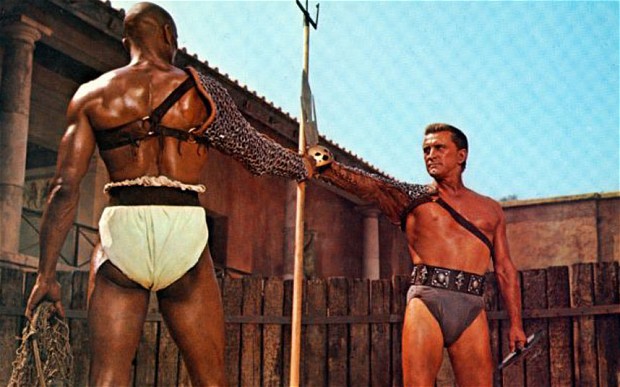 I am Spartacus scene: 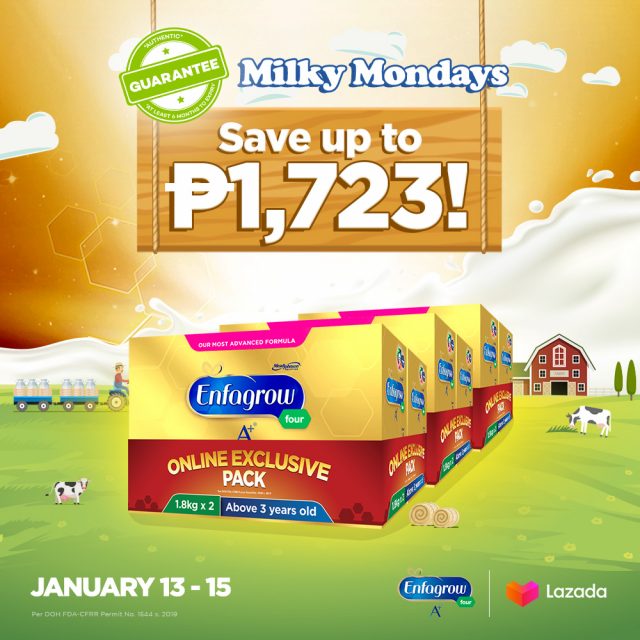 He then became focused on renewing his spiritual and religious life. At the time of his death, Kirk was living with his second wife Anne Buydens, a movie producer.

Kirk Douglas won an Oscar for Lifetime Achievement, and the Presidential Medal of Freedom. He was also nominated 3 other times for Oscars

Official trailer of the movie Spartacus:

Newsmag is your news, entertainment, music fashion website. We provide you with the latest breaking news and videos straight from the entertainment industry.